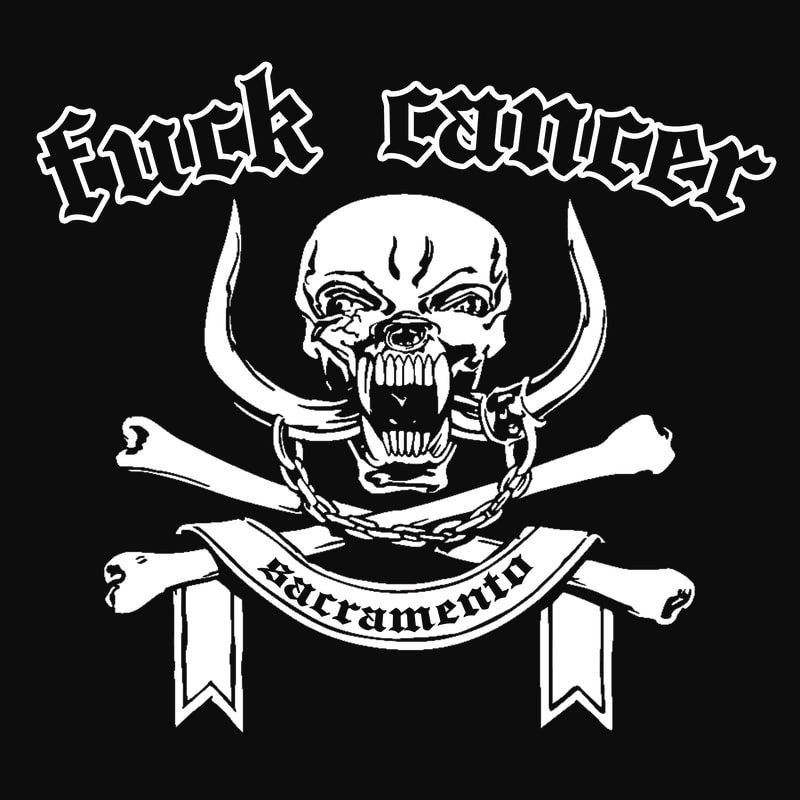 The annual music festival that I put on to help raise money for the American Cancer Society will be virtual this year! Make sure to visit the NEWS page here at BrainTumorFighter.com to watch the streams of all five shows as they premiere from November 11th-15th. Don't forget to visit the store page to pre-order your FUCK CANCER 2020 shirt before November 30th!
22 ACTS...4 NIGHTS...6 SHOWS...ONE CAUSE!
2019 will mark the 20th (?) "Lame-Ass-Birthday-Bash" that I've put together to help raise funds for the American Cancer Society. It started a little over 20 years ago when I decided to put on a free show at a local venue to celebrate my birthday. I booked bands that I was friends with and spent the night surrounded by people I love. I had so much fun that night, that I wanted to do another one for the following year. By the time it came around to put that show together, I found out that a friend of mine, Jay Onyskin (a person who I credit with teaching me more about being a DIY musician than anyone else) was diagnosed with cancer. I decided that since he had such a profound affect on my life as a musician, I wanted to pay it forward by making the upcoming birthday bash a fund-raiser for Jay. For the next couple of years, the yearly birthday bash was a fund raiser for Jay to help him with his medical bills while he was living in Japan with his wife and kids. Jay kicked cancer's ass and lives a great life in Kitakyushu, Japan. For the next few years, the Lame-Ass-Birthday-Bash evolved into a fund-raiser for the American Cancer Society. In 2006, the birthday bash hit me even closer to home. My father was diagnosed with an aggressive form of brain cancer that took his life a mere 3 months after it was discovered. From that point on, the birthday bash became known as FUCK CANCER. I decided to up the ante by making the "show" a "series" of fund-raisers for the American Cancer Society. These shows have been a huge source of therapy in dealing with the loss of my father. They have also helped me to connect with so many people in my local music community who have also been affected by cancer. As I have said before in the "MY JOURNEY" video blog, the cancer community has been a major source of strength for me as a brain tumor fighter. Even though my brain tumor isn't cancerous, they welcomed me with open arms. My hero/friend and cancer survivor Liz Salmi told me, "Hey, there's no such thing as a good brain tumor! You're one of us now! You're one of the cool kids!" Adding a further layer of purpose for this series of shows is paying it back to all of the cancer survivors out there who have been a source of strength and encouragement for me as a brain tumor fighter. If you are in Northern California in early November, I hope you can make it out to one of these shows. 22 acts...4 nights...6 shows...ONE cause: FUCK CANCER!
​-Danny